"Alchemy is not merely an art or science to teach metallic transmutation, so much as a true and solid science that teaches how to know the center of all things, which in the divine language is called the Spirit of Life."
Pierre-Jean Fabre, Les Secrets chymiques,  1636

Hermetic philosophy teaches seven principles that define the functions of the universe and the self:
1. Mentalism: all is mind.
2. Correspondence: as above so below.
3. Vibration: nothing rests, everything moves.
4. Polarity: everything has its pair of opposites.
5. Rhythm: everything flows, out and in.
6. Cause and effect: everything happens according to Law.
7. Gender: everything has its masculine and feminine principle

My translation of these principles defines all things, people and actions as being interconnected in non-material form; energy, spirit, intuition, God...it goes by many names. Our bodies act as major antenna systems with the chakras and acupuncture points acting as an advanced radar system. 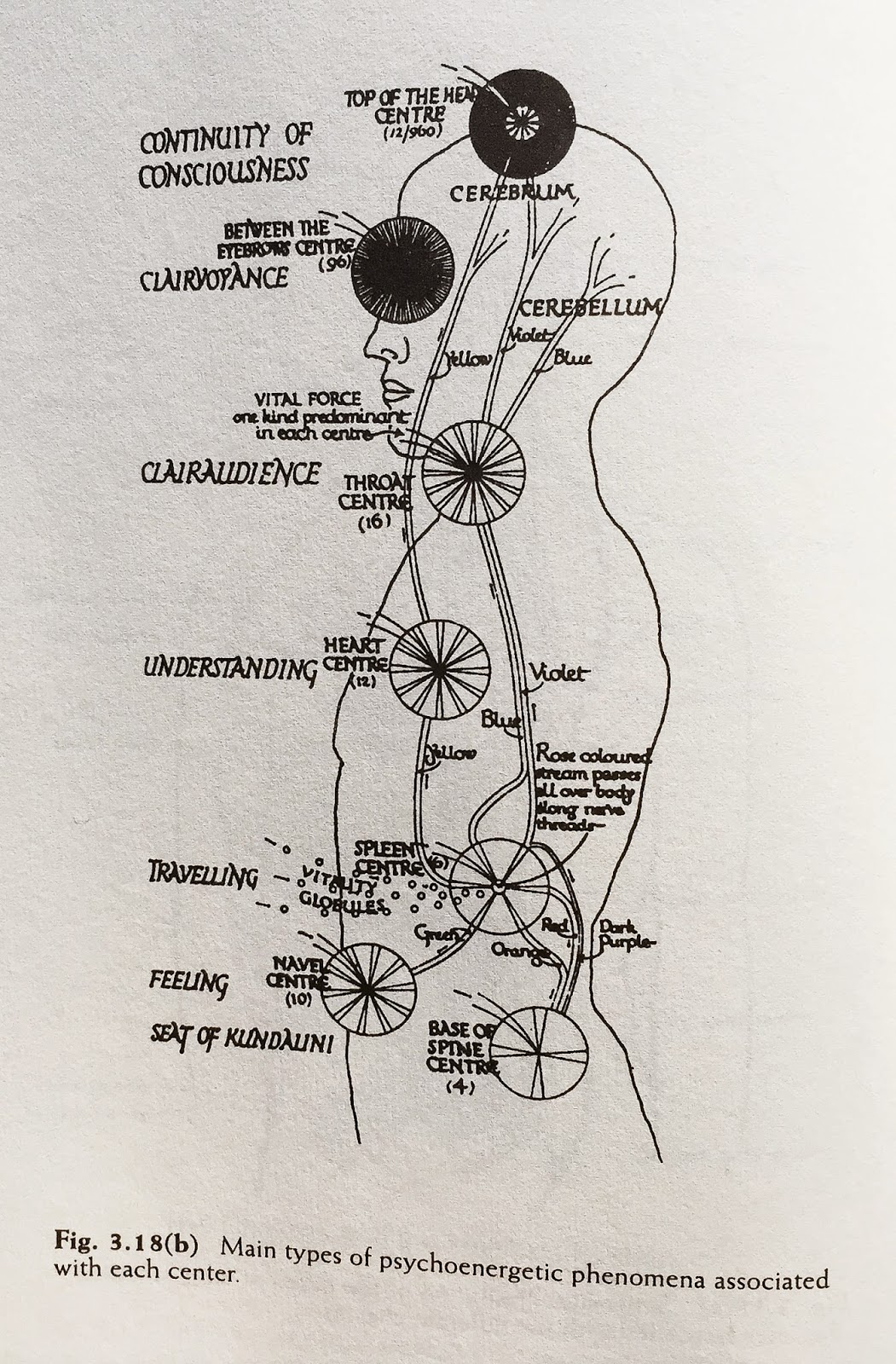 The purpose of this interconnectedness or evolutionary energy, is a transmutation into a higher inner-being or consciousness, in order to forward the evolution of the human species and with it, the planet. William Tiller, one of the world's leading scientiests on the structure of matter, furthers the idea in his book, Science and Human Transformation, stating, "Thought energy is one important category of subliminal energy capable of triggering the cosmic computer system, which, when properly focused is quite capable of altering the vibration of water into that of wine or triggering even more impressive phenomena that currently fit into the category of miracles."

With this in mind, I continue my project of inserting conductive copper and iron rods into the earth, with the metaphysical idea of creating a network of, if you will, earth acupuncture points along the east and west sides of the Hudson River, based on a Jin Shin Jyutsu energy healing pattern, the Main Central Vertical flow. Forwarding the idea of material matter in a place and settling on a location/site to insert each needle, becomes the intersection between mind and place, or spirit and matter.

The location begins large, as in the city of Troy, and then narrows down to a singular point, in this case, the Materials Engineering building at RPI, a place of intense and focussed study of meta-materials.
I become a dowser of sorts, the place to insert the needle takes on a life of its own and draws me in.  A somewhere that becomes irrationally captured and viewed for its metaphoric significance. The location vibrates largely because I allow myself to wander into it. "You must travel at random...you risk getting lost in the thickets, but that is the only way to make art," according to Robert Smithson.
The needles act as anonymous radionic detectors picking out waves in the atmosphere enhancing subtle energy levels, like an invocation.

Posted by maincentralvertical at 11:57 AM