Thoughts being forces, every mind is a creative center from which rhythms of energy are going out in all directions. By their impact upon corresponding chords in other minds, these are swept into active vibration...So every soul is the seat of a great centrifugal current generated and set free in the process of thinking...Every thinker is a battery of positive forces even though he utter never a word.
John Keely, Universal Laws Never Before Revealed: Keely's Secrets, 1895

Inserting copper needles along the Hudson River in an earth acupuncture project called Main Central Vertical: Hudson River, drove me to the historic Poughkeepsie home of Samuel Morse, inventor of the telegraph. Poughkeepsie represents the heart chakra in my Jin Shin Jyutsu treatment of the river. 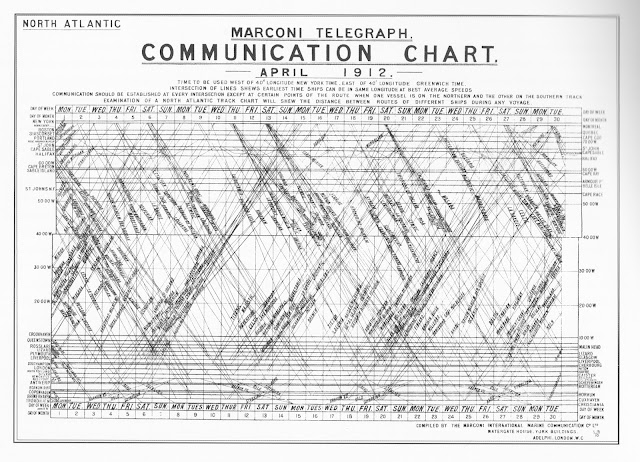 The heart with its continual circulation of blood to the body correlates to the telegraph's transmission of information over long distances and creates an accidental metaphor infusing this location with meaning. 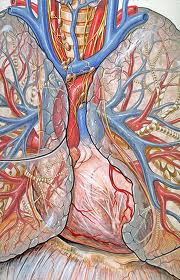 The heart is the brain of the body and needs nothing outside of itself to work; it is auto-rhythmic, the source of the beat is within the heart itself rather than coming from some other area of the body.

To make the telegraph work, Samuel Morse had to find a reliable source of electrical current, and then build two instruments; one to send an electric pulse, and the other to receive it. 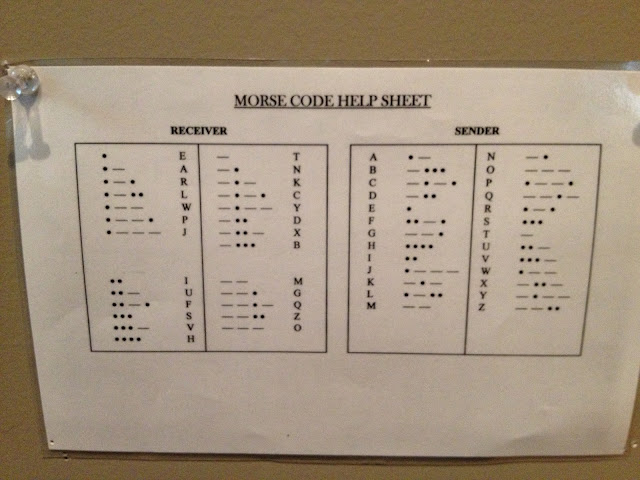 Morse created a code of electric pulses, a dictionary representing words, and developed an instrument that captured the electric pulses on an electromagnet with a pencil attached, that recorded the mark of the electric current on a sheet of paper.

The gardens surrounding this historic site led me to what immediately felt like the right place to insert my copper needle into the earth. This kind of knowingness begins with not-knowing, a practice known as wu-wei, a Taoist philosophy of waiting, of not working against the grain of things, of not forcing anything, of waiting for the right moment. 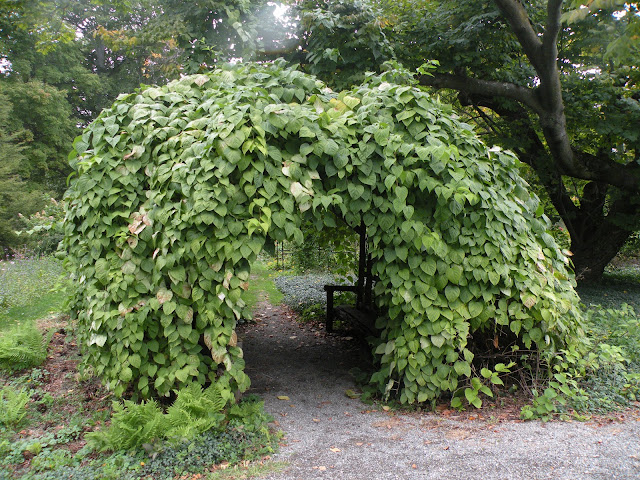 As I stepped inside this 'garden room', I knew instantly this was the place I must hammer my copper and iron needle into the earth.  Two benches made from tree branches face one another inside this alcove for an intimate and private moment. 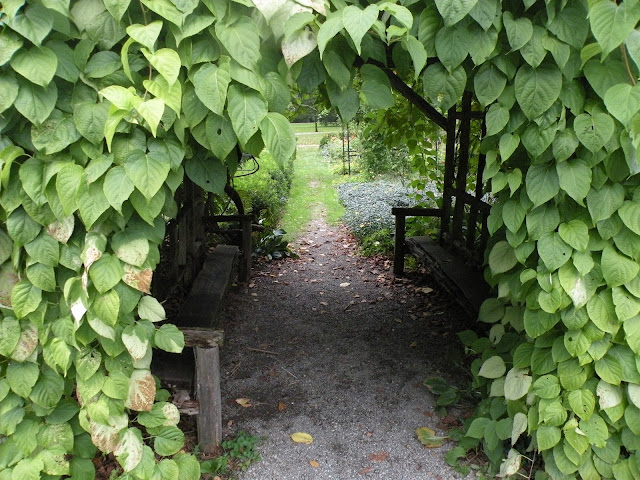 From here I continued on my way to Main Street, Poughkeepsie to say goodbye to a space, a place, an idea, that Poughkeepsie was not ready for. A Dada/Fluxus art center, based on the original Zurich Cabaret Voltaire, organized by Turkish artist Sükran Aziz, was having its 'Final Curtain' closing.
Artist Billy Name, a native of Poughkeepsie, known for his film work and photography with Andy Warhol, chatted with me about his theory of the invention of both the airplane and electricity in the 20th century. And in keeping with the way of wu-wei, I captured the filmmaker on film discussing the end/beginning of a Venus cycle.

Posted by maincentralvertical at 5:30 PM